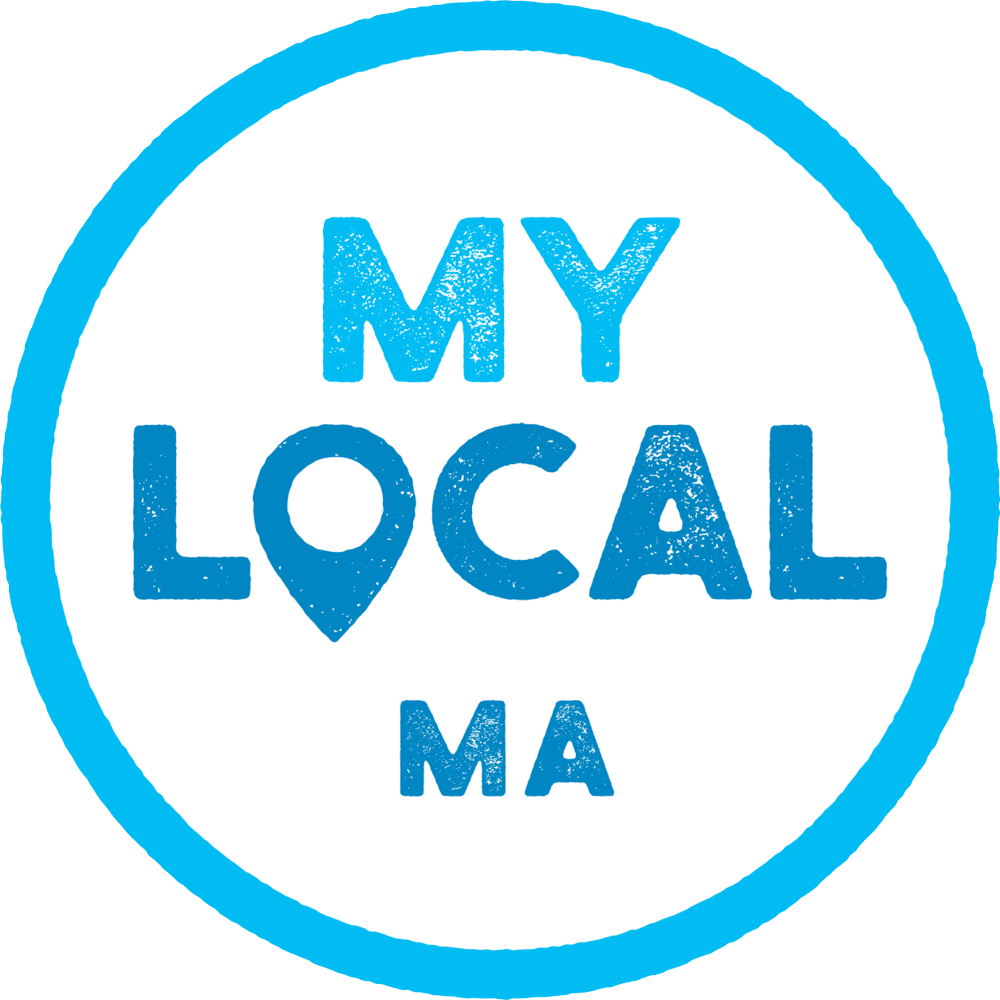 Franklin County is a treasure in northwestern Massachusetts; it is a great place to live, work and play. The Franklin County Chamber of Commerce is pleased to serve the 26 towns and 72,000 residents who live here. With a broad base of goods and services provided by our member businesses we hope you will find us helpful in your search for someone to fulfill your needs, whether residential or commercial.

As one of the sixteen Massachusetts Regional Tourism Councils, part of our mission is to serve the hospitality industry and attract visitors to our area. We work collaboratively with other bureaus, particularly those in Western Massachusetts, to strengthen and brand the image of the Pioneer Valley, which has so much to offer. Throughout the year we plan events and activities to gain the attention of niche markets, newcomers and visitors. Our major events are the Better Living Show and Green Fair in the spring and  CiderDays, held on the first weekend in November. It is amazing to learn how many international travelers attend these events. And, of course, we welcome local residents and visitors from throughout the USA as well.

Located on the Hoosac Range, at the northern end of The Berkshires, Monroe comprises a total area of 10.8 square miles and is bordered on the north by the towns of Stamford and Readsboro, Vermont, on the east by Rowe, and on the south and west by Florida. The town has a population of slightly more than 100.

Named after President James Monroe, who served in office from 1817 to 1825, the town of Monroe was settled in the early 1800s and incorporated on February 21, 1822. It was a farming community until 1887, when paper mills were built. The first white settlers began to establish roots around 1800. David Canedy and his family from Colrain are believed to be the first settlers. Among the others were Ebenezer Hayward, Samuel and Daniel Gore, the four Ballou brothers, Thomas Hines, Dana Phelps, Thomas Stafford, Asa Bullock and the Briant family.

The town is sometimes called Monroe Bridge. The reason for this is that after completion of the Hoosac Tunnel & Willington Railroad, crewmen were told to leave the town's mailbags at the Monroe bridge, which spanned the Deerfield River, connecting Monroe with Rowe. When the post office was established in 1888, it became known as the Monroe Bridge Post Office. Monroe Bridge refers to the center of town.

The area's first railroad was put in operation in 1885, helping to establish industry. It was built by the Newton brothers from Holyoke for the purpose of hauling pulp from their pulp mill in Readsboro, VT, to Holyoke. Residents referred to the railroad as the "Hoot, Toot & Whistle."

The railroad attracted the James Ramage Paper Co., which was built in 1887 and put in operation the next year. The mill was the forerunner of Deerfield Specialty Papers Inc., which closed in 1984. The Ramage family built a store, post office and houses for workers and themselves.

Monroe was the first Franklin County town to elect a woman to its board of selectmen, voting in Inga Koksvik in 1932.

“Our Chamber membership is one of the important ways that we place value on our relationships with other business owners and with our community. “ Bruce Lessels, Zoar Outdoor
“Chamber membership helps keep my staff in contact with the local business community through their seminars and events.” – Michael Tucker, Greenfield Cooperative Bank
Go To Top